You don’t need to be a pirate to love rum!
ANNA GREEN
March 5, 2019
The Secret Life of a Real Estate Professional is a series showcasing the diverse and surprising activities that some real estate professionals engage in when they’re away from the office. 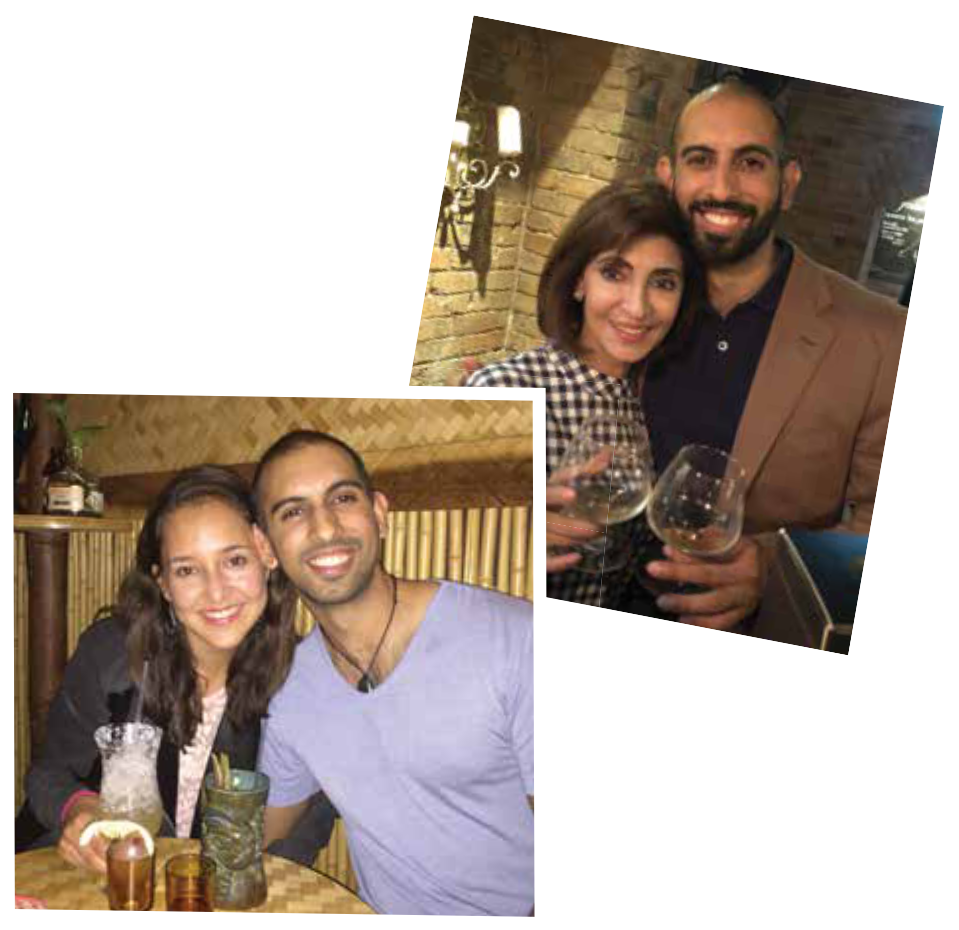 This month we meet Vish Uttam,who founded the Brisbane RumClub as a way to share his passion for rum with others.

Vish Uttam is the principal of theBrisbane based boutique agencyXperience Realty and an REIQ awardwinner. He was busy moving officeswhen we caught up with him on a hotsummer's day, but that didn’t stop himfrom talking about his love for the goodstuff. “It’s always a good time to talkabout rum!” he laughed.

Vish’s love affair with the sweet, darkand mysterious flavours of rum beganwhen he was touring South America acouple of years ago. It was there that hediscovered that there was more to thisluscious liquid than just the cheapie heused to pick up from the bottle-o whencocktails were on the menu.

After his rum conversion in SouthAmerica, he embarked on a personalcrusade of sorts to inform people thatrum was not the bad boy on the blockthat only hung out with pirates. Hefounded the Brisbane Rum Club aboutfive years ago with the aim to educatethe Brisbane consumer market, and hassince been spreading the word - drop bygolden drop.

“I am not a big fan of gin or whiskey, butI just fell in love with the rum I tasted inSouth America - probably because of mysweet tooth!” he said.

“When I came back to Australia I lookedfor the premium rums I had learned tolove overseas, but I couldn’t find any,” hesaid. The tide is slowly turning, however,because Vic says these fine rums arebecoming more readily available.

Vish believes this is because more peopleare starting to see “the other side of rum”.“Rum has always this bad reputation
as something you mix with Coke if youwant to get into a fight. Or people view itas just part of the mix when stirring up adaiquiri or mojito,” he said.

But more connoisseurs are starting torealise that rum can actually be a poshpotation in its own right. “Nowadaysmore people are drinking single maltwhisky than 10 years ago.

"I think the same will be true forpremium rum in another 10 years’ time asthe appreciation for it keeps growing,” hesaid. “Some of these rums are so fine thatyou wouldn’t dare to mix it with Coke!”

In a way rum is returning to its roots.Historically the sugar cane used to makerum was regarded as a luxury item.Distilling the perfect rum takes time andskill. It takes many years for a premiumrum to age to perfection.

The Brisbane Rum Club started as aFacebook page about five years ago. “Itwas just me and a couple of mates talkingabout rum,” he said, which led to himand a couple of mates getting together todrink rum. The Facebook group has sincegrown and now has almost 600 followers.

The club gets together at least once amonth for tastings and masterclasseswhen brand ambassadors are invited tointroduce new rums and showcase theirproducts.

Vish has on occasion also mixed withbusiness with pleasure by inviting thebrand ambassadors to Xperience Realty’sChristmas parties, where invited clientsand guests were given the opportunity totaste some of the rums.

“Rum is a good conversation starter. Imake reference to my love for rum in myemail signature, and sometimes clientsask me about it. Some of our clients haveactually joined the club,” he said.

“The enjoyment of rum is a really funhobby that brings people together.”